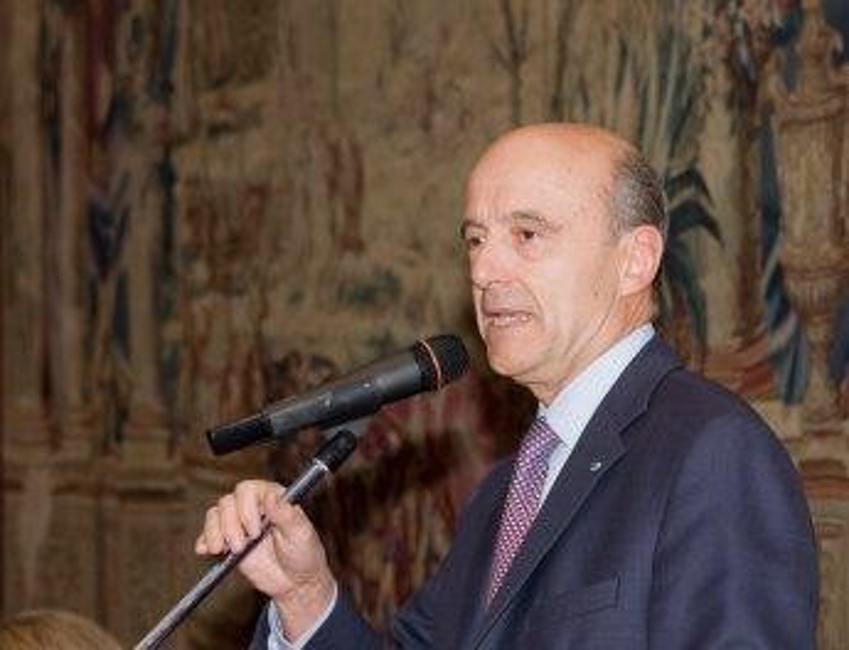 Chic-Londres was a guest at the beautiful dinner organised on January 13 by Sciences-Po Alumni UK Trust at the Résidence de France, with former French Prime minister Alain Juppé, French ambassador to the UK Maurice Gourdault-Montagne and Sciences-Po director Richard Descoings.

Sciences-Po Alumni UK Trust is a charity set up in 2008 by Stéphane Rambosson, Cécile d’Angelin and Maëva Slotine to provide bursaries for Sciences-Po students. Described by The Economist in 2001 as “the grandest of the grandes écoles which, since Napoleon, have provided France with its political, administrative and business elite”, Sciences Po (or “Institut d’Etudes Politiques de Paris”, its official name) has long been considered as a national and global leaders’ “factory”. Established in Paris in 1872 to modernise the training of politicians, Sciences Po alumni include 28 past and present French Primes ministers and Presidents (François Mitterrand and Jacques Chirac and Nicolas Sarkozy studied there) and 12 past or present foreign heads of State or government, as well as many prominent politicians, including Sir Austen Chamberlain, Peace Nobel Prize winner and one of Britain’s most popular past Foreign Secretaries.

In business, the school can claim to have housed 14 of the current CEOs of France’s 40 largest companies. This impressive record is not confined to France: the 2007 annual higher survey conducted by the Ecoles des Mines de Paris, which bases its ranking on the institutions attended by the CEOs of the 500 biggest multinational companies, rates Sciences Po as the 8th best universities in the world. Numerous intellectuals -including novelist Marcel Proust, philosopher Bernard-Henri Lévy, former Harvard president Derek Bok and Pulitzer Prize winner Stanley Karnow- have also honed their skills amongst its walls. More surprisingly, its list of former alumni includes celebrities such as fashion legend Christian Dior, Princess Caroline of Monaco, ex-Rolling Stones wife and human rights activist Bianca Jagger and pop singer Camille Dalmais -proof if needed of its rather unique cultural influence!