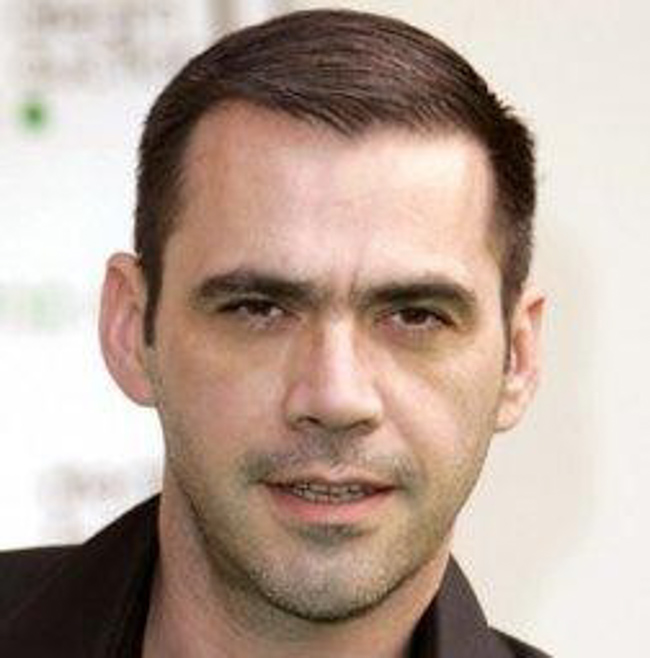 Roland Mouret, the most glamourous French in London

Roland Mouret moved from his native France to London in 1991, where he has become one of the most talented and recognised Fashion designers of his generation. This favourite to the stars (Scarlett Johansson, Cameron Diaz, Nicole Kidman and Demi Moore are all huge fans) shares some of his best addresses.

What was your first memory of London and what were your first impressions?

In 1978, at the age of 17, I spent three months working weekends on a market stall on Kings Road, selling dungarees: the simple fact of being part of this city, as opposed to just being a tourist, was the most fantastic experience for me.

Where do you live?

After having lived on Portobello Road, in Fulham and in the West End, I have finally settled in Kentish Town. I love North London, because it is so green and remains so authentic, mostly because the area was not destroyed by the bombings during the Second World War.

What aspects of London do you miss most when you are not there?

I miss the parks most. But, strange as it may seem, I manage to find a little bit of London in many other cities, which I believe have inadvertently absorbed English culture: for example in Paris, the Costes concept is very similar to an English private members’ clubs, even though the hotel itself is not for private members.

How would you describe London in three words?

A woman, beautiful and scarred.

What do you think makes the city unique?

The fact that it manages to be both unbelievably relaxed and very driven, which is a very fascinating mix.

Borough Market because it is very lively and colourful and reminds me of France: there, I can feel both French and English at the same time.

I think the concept of organic food is very well developed in London today, and tailored around the idea of general well being: I love Planet Organic for example to buy my food, and any place that makes a difference to daily life. For clothes, I have always been a big Gap fan… I have also recently discovered Uniqlo, where the quality really surprised me. I also love American Apparel because this brand epitomises the way in which youth evolves through its clothes.

Which are your favourite parks?

Do you have a favourite restaurant or bar?

As a Frenchman, I love the idea of having a “canteen”, so I have lunch every day at The Table, a restaurant which is close to my studio. I don’t go out much in the evenings, but if I go for a drink I like to go to Soho House and Shoreditch House.

In your view where is the best place to have fun in London?

I don’t really party anymore and it must be five years since I have last been clubbing: nowadays I like to spend my nights sleeping.

Where do you go to relax?

I go to The Camargue or in London, in my garden. I have a tiny house but it has the loveliest little garden, which is very long, very private and kind of Italian-looking: so when I want to relax, I go there and do a bit of gardening.

What should London be more famous for?

British food which remains a bit of a taboo subject, but when it is done well, it can be excellent: personally I love a good Sunday roast, when the beef is really tender.

What have been your most memorable parties here?

New Year’s Eve 1996 at Café Freedom on Wardour Street, which I owned at the time. I had invited Pierre and Gilles, who were hosting the party, and they had decorated the place with 30,000 sequined paper flowers, a selection of their most iconic photos, red curtains, topless dancers, chandeliers, etc. Alexander McQueen and Etienne Daho were there, as well as prostitutes and transvestites and all kind of people: it was a very funny mix! 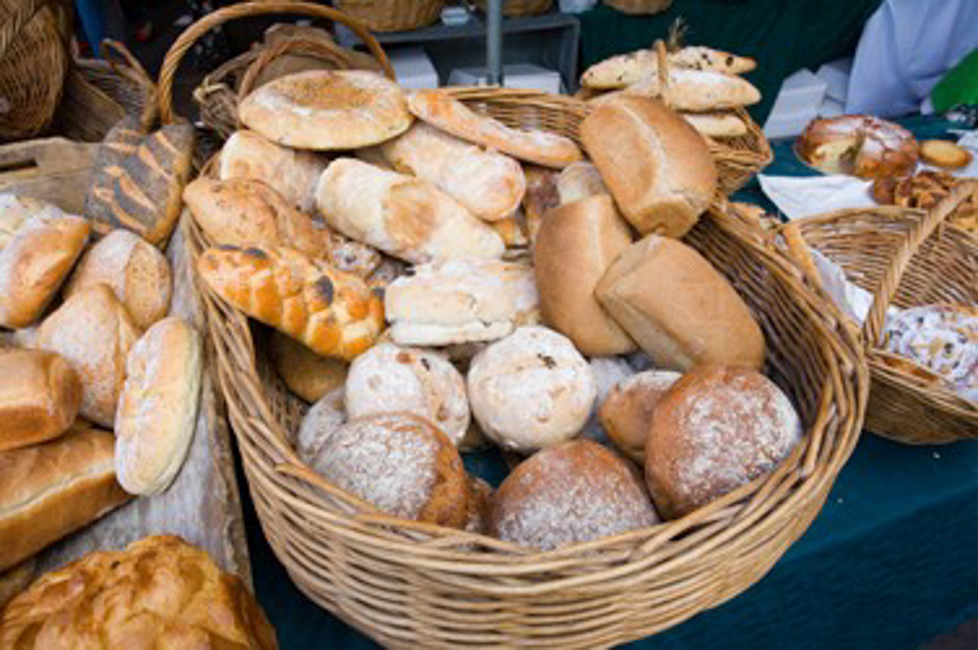