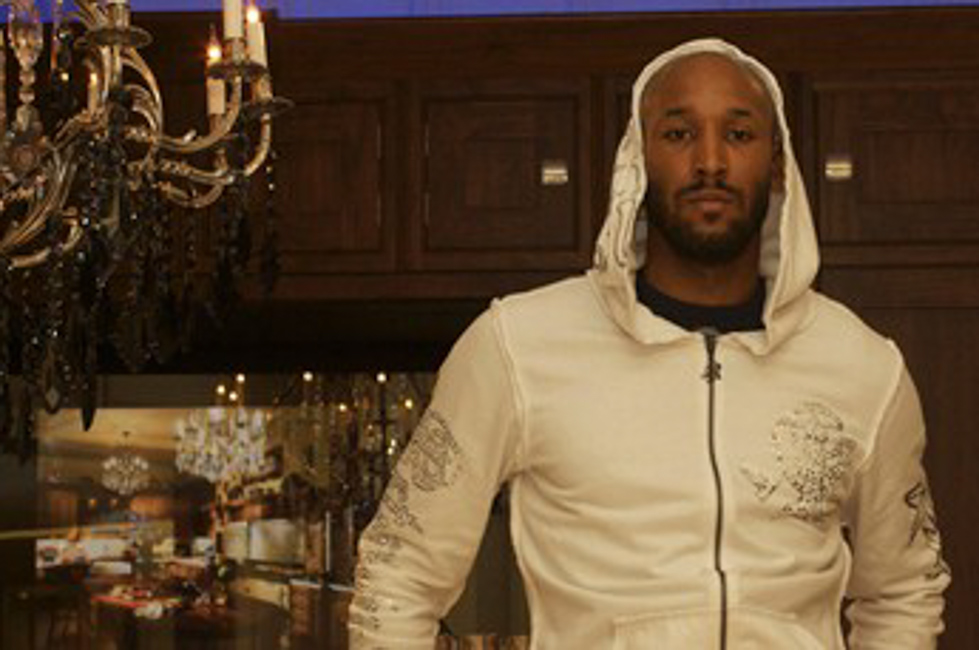 Nicolas Anelka, the Man behind the Football Star

The talented (ex-)Chelsea footballer is as famous for his brilliant game on the field as he is for his “difficult” reputation. The notoriously secretive Nicolas Anelka (31) overcame his usual reserve towards the press to welcome Chic-Londres in his Wimbledon’s home to tell us about his favourite places in London.

What is your first London memory and what was your initial impressions of the city? I first came to London when I started at Arsenal, aged 17. I arrived at Waterloo station from the Eurostar with my brother and two friends, and we went straight to Piccadilly Circus from there, so my first impressions were that London was quite frantic and full of tourists.

Where do you live and why? I live in Wimbledon, which is practical for me as it is situated midway between Cobham, where I train every day, and Chelsea stadium. I like the village atmosphere of the place, the fact that it is both very quiet but full of good restaurants. The fact it is so close to the tennis championship is an added bonus: I love tennis and my Parisian flat is also close by to Roland Garros.

What do you miss most when not in London? Nothing much as it usually means that I am on holidays. But I must say I miss the freedom that this city offers, and the fact that I can walk in the street normally, which is not the case in Paris.

What do you think make London special? Its cultural diversity and the fact that people tend to really respect the others. Someone here will never point their finger at you because you are dressed differently, as everyone seems to be considered the same.

What is your favourite area of the city ? I love Chelsea, because I go there to play, but also because I lived there for six months and keep fond memories of the place. For me, this is the most elegant and beautiful place in London: no other exudes such a sense of luxury.

Where do you shop? At Selfridges and Harrod’s for clothes, and at Tesco for food, like most people!

Where do you go out? I enjoy going to restaurants, and in particular to Nobu, both in Park Lane and Mayfair, because I find the food there very refined and light. I also like Momo’s and going to pizzerias, as I love pizzas. Otherwise, I never go to pubs and bars, as I don’t drink alcohol and never have, and don’t go clubbing anymore, except on rare occasions with the Chelsea team.

Which is the best place to party in London? I am the worst person to ask that type nof questions as I don’t have a clue!

Where do you go when you want to relax? I stay at home… or I go on holidays.

What has been your best night in London ? Around ten years ago, my friend Dave had a club called the Spot, behind Piccadilly. I had some fun there with my friends, even though even then I wasn’t much of a party animal.