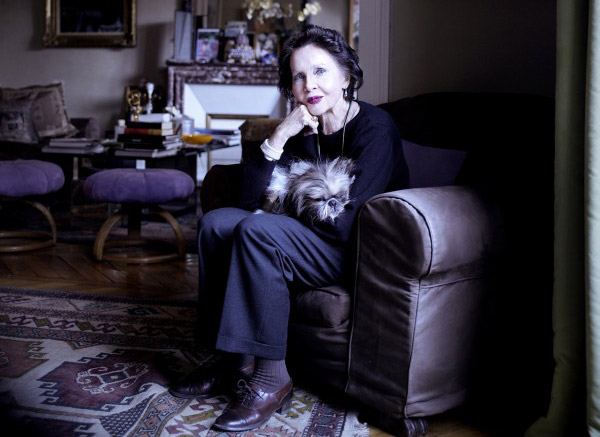 Leslie Caron: on Fred Astaire, the English and Praying Not To Win an Oscar

Beautiful Leslie Caron (83) was the French ingénue who conquered Hollywood in 1951 when she appeared aged 19 as the female lead in cult musical An American In Paris. Having starred in films such Daddy Long Legs, Gigi, The L-Shaped Room, and Father Goose, her career led her to win two Bafta awards and a Golden Globe for Best Leading Actress, an Emmy award in 2006 for her performance in Law & Order: Special Victims Unit, as well as two nominations for Best Actress at the Oscars. One of the very few ballerinas and actresses to have danced alongside Gene Kelly, Fred Astaire, Mikhail Baryshnikov, and Rudolf Nureyev, she has been by far the most successful French actress in Hollywood. Having sold her Burgundy hotel and restaurant, which she restored and managed for 15 years, she moved to London in 2010, to be closer to her children and grandchildren from her previous marriage to theatre legend Sir Peter Hall. The still stunning actress received Chic-Londres in her Chelsea apartment to talk about buying a tie with Fred Astaire, not being a femme fatale and loving the English.

How would you define yourself in a few words? I believe that I’m a rather nice person. I’m also an overachiever- I always think that I haven’t done enough and when I undertake something, I often go too far. I put my career on hold for 15 years in order to rebuild an auberge, just because I wanted to do something else than being a pawn, which is what an actress is, really. It was a great success, but also a bit mad. I’m also naturally very shy- Jean Renoir, who was my mentor, always used to tell me that shyness was a flaw, not a quality- he was all for communication!

How was it to partner up with all those great dancers, from Astaire to Nureyev? It’s always much easier to partner with a good dancer because half of the job is done; you also know that he will always be there to catch you up. in his arms Fred Astaire had the best sense of rhythm, and was incredibly graceful- looking at him was pure beauty: even on a shopping trip to buy a tie, he managed to move beautifully. Gene Kelly was an exceptional choreographer, and the one who taught me how to dance on jazz music.

How did you cope as a naïve 19-year old Parisian ballerina arriving in Hollywood? I was a child of war and had just left a country where you still needed ration coupons to get supplies so arriving in this land of plenty was a real shock for me. I was also overwhelmed by Hollywood’s sophistication and worldliness. All the girls my age seemed to know how to speak in public, talk to the press, manipulate producers, conduct relationships… They were clever while I was a complete innocent- a child really.

Why did you move to London? I used to leave here when I was married to Peter and always liked it, and with my children and grandchildren being here, it just made sense to get closer to them. Also, I spent 40 years in France hoping to develop a career there, but it never really happened. France doesn’t seem to like me that much and I believe a country is like a man: better to leave if you’re not loved. I also absolutely love the English- their sense of fair play and honour, their patience and courage, and the fact they rarely complain. Everyone seems to be having a laugh here, which is certainly not the case in Paris.

You’ve had quite a colourful love life, with three divorces and a notorious affair with famous womaniser Warren Beatty. Would you describe yourself as a femme fatale? Certainly not, on the contrary: I was always the one being seduced and falling in love at first sight. That said, the only man I really ever loved was Peter Hall, my children’s father. Having been a trained ballerina from a young age, I wasn’t very educated, while he was incredibly bright and cultured, which made it absolutely thrilling to be with him… I think I used to be selfish and had a tendency to run away as soon as things went wrong. But life is a long series of lessons and I consider that I keep on learning everyday- even my dog teaches me patience and faithfulness.

Is there anything about yourself that people find surprising? Talking in public used to be an absolute torture to me, to the point that when I was nominated for two Oscars for best actress, at the height of my career, I secretly prayed that I wouldn’t win, just so to avoid having to speak in front of the audience. But when I won an Emmy in 2006, the ceremony went very well, so I think I should be fine from now on. 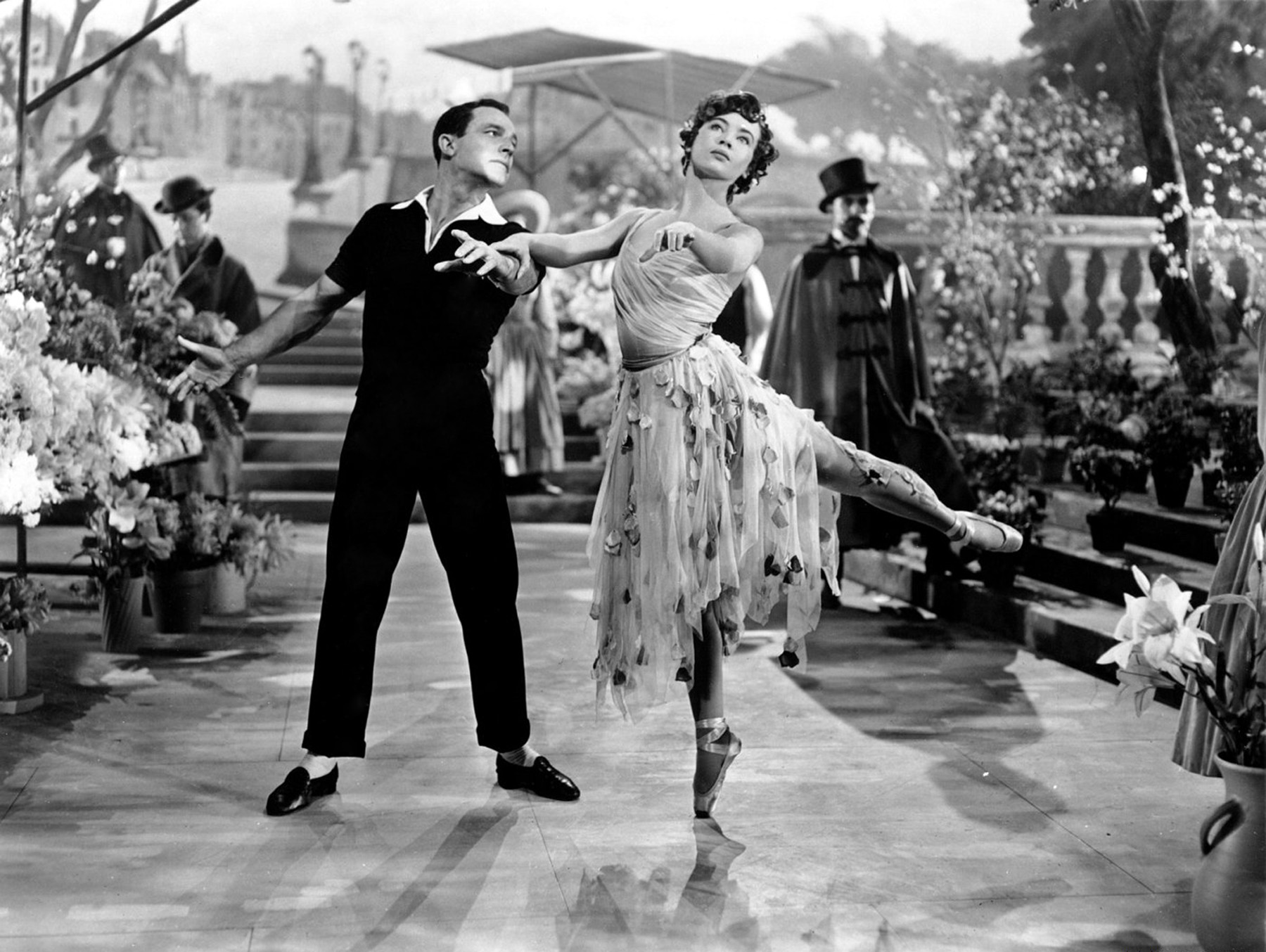