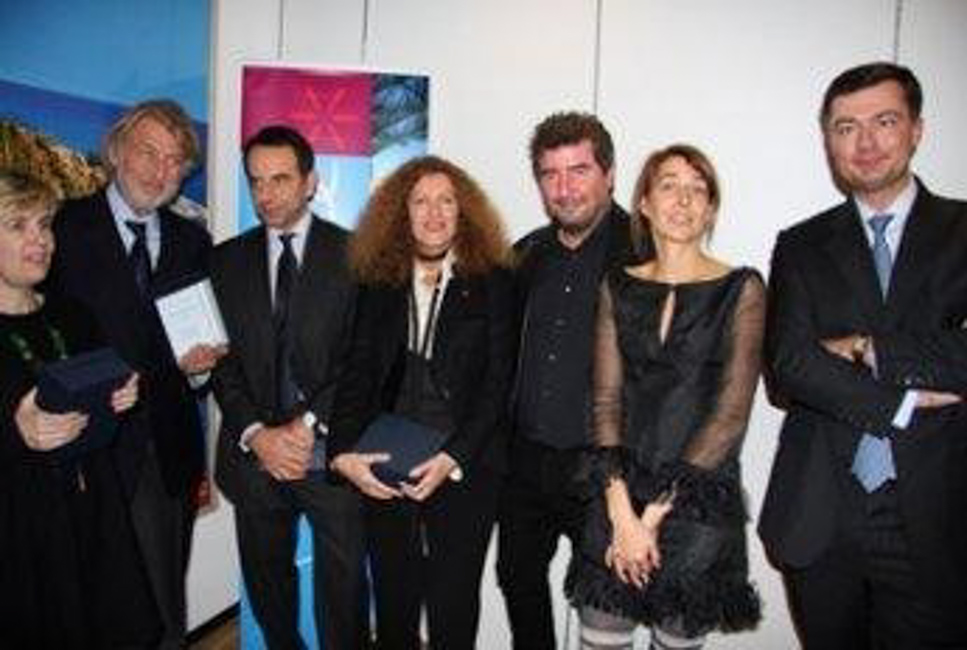 Laurent Feniou, The Champion of Frenchmen in London

Laurent Feniou (37), president of the association City Circle Grandes Ecoles and a banker with Rothschild, started the “Français of the Year” competition in 2007. These awards honour some of the most successful of the 350,000 French people living in London, elected by their peers on the Internet. Past winners have included Arsenal manager Arsène Wenger, the Connaught chef Hélène Darroze and fashion designer Nicole Farhi. The next ceremony will take place in November.

How did you come up with the idea of the French of the Year awards?

I have lived in London since 1995 and I have always been struck by how very active the French community is here. Organising events through my French networking association has allowed me to discover not only the strength but also the diversity of this community, which is different from the classic French expat communities in other cities.

I was particularly amazed to see that most of the French who were living here were actually here to stay, to pursue their career and their life and that they were present in all industry sectors, such as sport and food of course, but also in business, arts, media and finance, where they have been very successful.
Have you been surprised by the interest shown to this event in the British media?

Yes, our first article, a one-page spread about the competition in the Evening Standard in 2007 was very encouraging, particularly because the site hadn’t even been launched at the time! The media coverage then kept on growing, with articles appearing in the Independent, the Times, the Daily Telegraph and the Financial Times. Even Vogue mentioned the event in 2008, because Nicole Farhi and Roland Mouret were amongst the winners. On the whole the press has been extremely positive, acknowledging how London-based French people have contributed to the British economy, social life and culture.
What in your view are the main characteristics of the French community in London?

I think it is difficult to define it as a whole, because this community is very mixed. While a large number of French people have chosen to live within a very strong expatriate community, a lot of others have totally integrated into British society. Pierre Condou, founder of the Paramount Club, and Arnaud Bamberger, the CEO of Cartier in Great Britain, whose polo tournament takes place every year in the presence of the Queen, are two very good examples.

I also think that the French living in London have a particularly entrepreneurial spirit, more so than in France itself: chefs come here to open their own restaurants, bankers to establish their own investment funds, etc. The Frenchmen of the Year awards showcases these very talents, which contribute to the richness of London but also serve to spread the influence of France abroad.
Do you think that the increase in the number of French people living in London will continue or are we going to see a mass return to France, now that the economy is in a crisis?

It is difficult at this stage to know exactly what is going to happen with the recession, but I personally think that this trend won’t disappear. Of course, some of the people who lost their jobs in the City have moved back to France, while the number of young graduates settling here has decreased, from a peak of over 30% to around 10% this year. But there are still some French people moving here. The nominations this year of Xavier Rollet, Tidjane Thiam and Arnaud de Puyfontaine as respective CEOs of the London Stock Exchange, Prudential and National Magazines are proof that the French community in London remains very dynamic despite the recession. The fact that L’Ambassade de L’Ile, the new restaurant opened last summer by Jean-Christophe Ansanay-Alex, has just gained a Michelin star is also a good sign.